Civicos Networking NPI Civicos Networking - Laguna Data Center is located at Calle la Isa, 2, San Cristóbal de La Laguna, Spain. The data center is 120 sqft. There is a total of 100 sqft in raised floor space for colocation. It has access to 0.5 MW of power. We found 0 data center locations within 50 miles of this facility. No certifications are specified for this location. 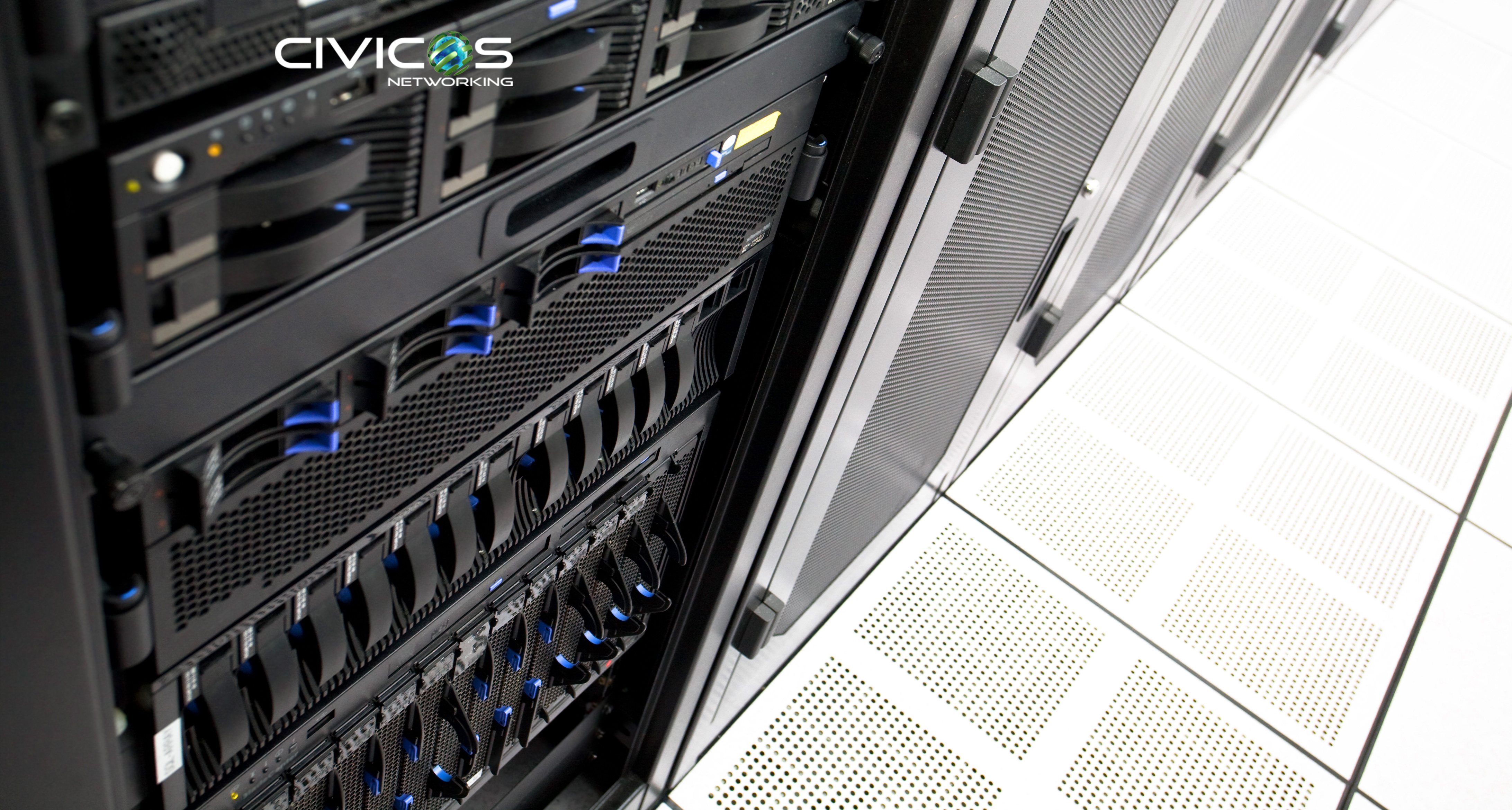 The Civicos Networking Data Centers are composed of several facilities dedicated to the storage, interconnection and operations of the set of systems that make our structure work. It is equipped with the latest technology in performance and safety to have an efficient, safe and powerful work environment.

NPI Civicos- Laguna is the main communications node located in La Laguna, Tenerife (Canary Islands) and hosts the cloud projects of our business clients. I

Located in a strategic location and near the neutral nodes of the Atlantic, it provides all the necessary capacity for any project in any configuration, from a simple virtual server to the most complex cloud computing environments.