Every day, companies are increasing the size of their data centers. Why? To enjoy more economies of scale. At the same time, smaller sites are emerging to support the resource demands at the data edge.

It is efficient to process data near its source as it reduces bandwidth costs and latency. The benefits of on-site data processing are especially evident in complex systems that generate terabytes of data every hour.

A good example of such a system is the autonomous vehicle. Thanks to their enormous computing hardware, these automobiles are like data centers on wheels. 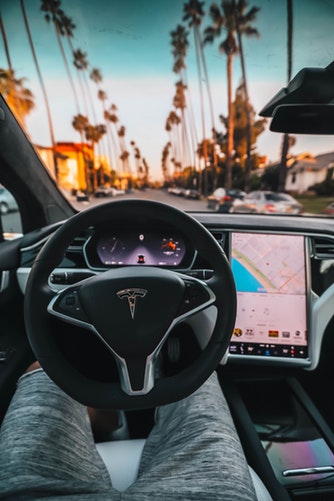 A conventional autonomous vehicle has between 2 to 5Kw of compute, ten high-definition cameras and a few LIDAR scanners.

All these devices generate data in terabytes. Here’s an example to give a little perspective:

If an autonomous vehicle runs continuously for 14 to 16 hours, its systems will generate between 1TB and 5TB every hour, or 50TB a day. 5,000 similar vehicles can generate at least 100 exabytes of data annually.

Some of the data is processed onboard the vehicle while the other is kept for external analysis at the end of the journey. Most of the data is used by the car as it tries to understand its world.

Here’s why real-time analysis is necessary.

Most of the data generated by the car is in image form and comes from the vehicle’s cameras. Uploading such data to the cloud for processing is not only costly but also needs a lot of time to upload to the cloud.

So the key is to determine which data the car needs to maneuver around the city and which is required for external processing.

Why Collecting Data When the Vehicle is Recharging is Genius

One of the most innovative approaches to dealing with data from autonomous vehicles comes from Renovo and EdgeConneX. These companies have found a way to address the bandwidth and latency problems and are seeking ways to make money from the vehicle data.

EdgeConneX has installed computing resources at vehicle charging points. The idea is to take advantage of and gather data at places the vehicle must visit for long periods of time. 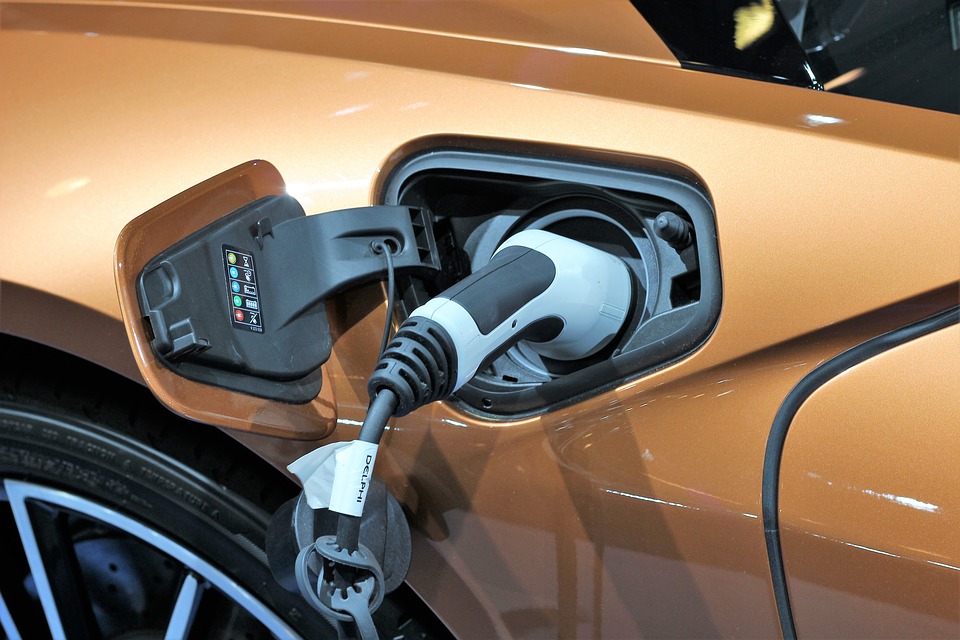 This approach is similar to how jet engine manufacturers download engine data after each flight. Normally, this happens when the plane is serviced in a hangar or sits at an airport get.

As the car charges, an Ethernet cable downloads data from the vehicle’s storage at speeds faster than uploading to a cloud service.

Now, rather than data being delivered to the data center from the edge, it is collected.

EdgeConneX specializes in scaling systems for different services. This explains why many content delivery networks (CDNs) prefer EdgeConneX’s data centers. EdgeConneX is so good that it has created a number of hyper-scale data center builds for Microsoft.

EdgeConnex uses a modular design for its building and racks. This makes it easy to incorporate vehicle-charging capability into the data center modules.

EdgeConneX is also experienced in operating unmanned data centers, which is essentially what charging stations are. Most of its knowledge and insights will be important at the edge.

Autonomous Vehicles Will Soon Become Part of Our Lives

It’s important to note that Renovo’s vehicle data analytics is a real edge case. It is not based on some unproven technology like 5G.

Very soon, autonomous vehicles will become part of our daily lives. When that happens, they will probably use several networks to gather traffic data, communicate with other cars and post-drive details like billing.

Processing Large Amounts of Data onboard the Vehicle is Expensive

Processing the large amounts of data from autonomous vehicles is expensive and will definitely inflate the cost of the already expensive car.

In fact, installing self-driving equipment to a car costs around $100,000. This is why Renovo is seeking more ways to make money from the data other than just charging at the end of the journey.

At the recharging station, autonomous vehicles dump large amounts of data into a system that filters the valuable data collected during the vehicle’s commute.

Ingenious Ways to Make Money from the Autonomous Vehicle Data

To recover from these costs, Renovo is considering other ways to use the data. Examples of such uses include selling insights to city management by sending data on bad roads, graffiti, and broken street furniture.

With its partners, Renovo will start with a ten-car fleet within the Santa Clara and San Jose area.

Every day, companies are increasing the size of their data centers. Why? To enjoy more economies of scale. At the same time, smaller sites are emerging to support the resource demands at the data edge.
Talk to Expert

Getting the Right Server: The Differences between a Bare Metal Server and a Virtual Server

How to Leverage AI to Reduce Your Cloud Spend

Bare Metal Servers 101: Everything You Need to Know