The Mountain Side Offers Better Cooling

A data center uses a lot of power. It needs the power to run its high-density server stacks. There is need for power to operate the air conditioning that keeps computers cool and working efficiently. A mountainside has temperatures that are lower and more stable than other areas.

Thanks to its location in the mountainside, the data center has access to water that it uses for cooling. As such, the server containers can run up to 50 kW of power, which is more than the 7-8kW you would expect with traditional air cooling. 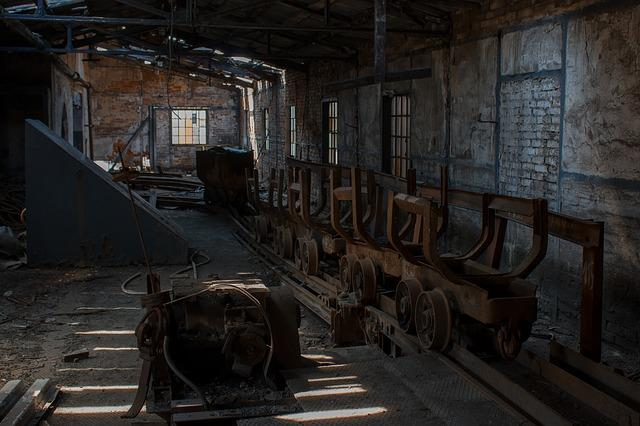 Image of an abandoned mine

In addition to the lower temperatures on the mountainside, ABB, which helped build the facility, took the data center’s cooling to whole new level by using glacial water from a nearby fjord.

Additionally, the data center is located below the fjord’s water level. This eliminates the need for high-capacity pumps that would otherwise be required to pump water uphill to get to the data center’s heat exchangers.

A Mine is Highly Secure, and So is the Data Center

The data center is located in a mine, making it extremely safe. Governments protect mines because if not well taken care of, mines could cause serious environmental damage. Besides, mines make a lot of money for governments from the sale of natural resources.

Leveraging Assets in the Local Environment

The fact that the data center is located in a mine means that it can use the existing infrastructure to cater for its power needs. For its base electricity needs, the data center turned to ABB to create a robust medium-voltage backbone. 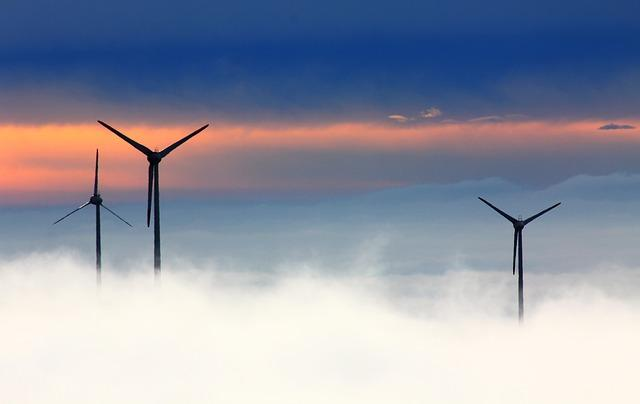 Picture of a windfarm for renewable energy

A data center needs a stable source of power, particularly during the startup phase. This data center currently runs on 10MW. When its nears full capacity in future, the data center will need around 200MW.

ABB constructed the power infrastructure that will support the data center’s growth over the next couple of years. For example, ABB connected the data center to four glacier-powered hydropower stations and two wind farms.

How Redundancy is Guaranteed

To ensure that the data center’s resilience, ABB installed a decentralized uninterruptible power system (UPS). With the UPS, each block in the data center has its own independent power supply.

In case of a blackout, the UPS powers up in a matter of milliseconds. This ensures that the servers keep running until backup generators intervene.

What the Future Holds for the Data Center

ABB takes a lot of pride for being part of this innovative project. In today’s world, energy efficiency in data centers is not just a desire, but a need. What ABB has accomplished opens doors for many other innovative ideas with regards to data center location.

The data center has around 120,000 square meters of white space that is integrated into the retired mine. This space will be filled out by containers supplied by Rittal. Then, these containers will be converted into server homes.