Blockchain technology already underpins some of the most impressive creations of the modern world, and cryptocurrencies have evolved into powerful tools for investors.

But here’s the deal:

This technology is not all about building wealth or making it easier for people to create, sign and enforce contracts without the need for a lawyer. Blockchain and the cryptocurrency Ethereum are being used to build the world’s first decentralized supercomputer, Golem Network.

In this blog, I’m going to show you how Golem is different from any other supercomputer out there and why it’s something you should keep in your radar.

Called variously the Golem Network, the Golem Project, and the Golem Supercomputer, but most often referred to simply as Golem, this development marks the first attempt at creating a worldwide, decentralized supercomputer.

More on this later.

This supercomputer can deliver benefits to virtually anyone, anywhere on the planet. Golem already exists, although the network remains in its infancy, but what does it actually do? Is it really a supercomputer? 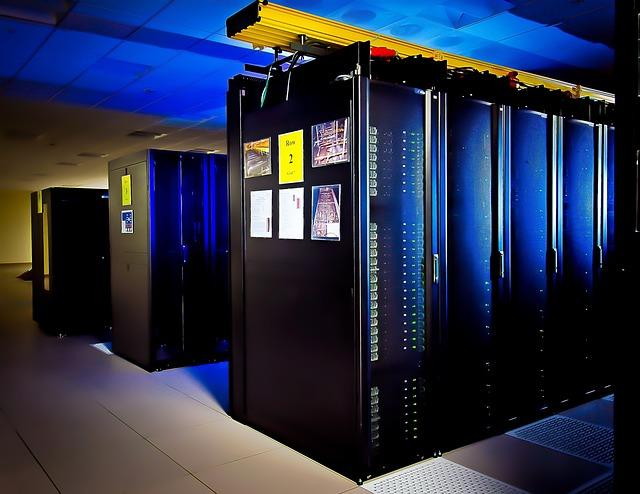 Golem is a supercomputer, but not in the traditional sense as shown in the above image. It is a network of decentralized computers that rent out computing resources in exchange for money.

To answer the second question first, no, Golem is not a supercomputer, at least not in the traditional sense. Instead, it’s more closely related to a cryptocurrency mining network.

What does this mean?

Golem harnesses the power of its constituent machines to complete tasks and reach goals.

According to Golem’s official website, “Golem is an open source, decentralized supercomputer that anyone can access. It is made up of the combined power of users’ machines from PCs to entire data centers.”

What are those goals? What’s it supposed to do?

Once more, we turn to the official website. “Golem creates a decentralized sharing economy of computing power and supplies software developers with a flexible, reliable and cheap source of computer power.”

According to a blog post written by Eddy Azar, once a member of the Golem team but no longer, the supercomputer will have very wide-ranging impacts. It will affect things like the ability to complete scientific research and the speed of finishing that research.

It has already affected the field of graphics rendering and is now being investigated for its use in artificial intelligence and machine learning. Golem will impact the world of data analysis, as well as cryptocurrency mining.

Now that we know what Golem is and the principles it’s based on, let us look at how Golem works.

How Does Golem Work?

Golem works like any other token in most ways. It operates on the Ethereum network and is built to essentially settle payments between providers, software developers, and others. 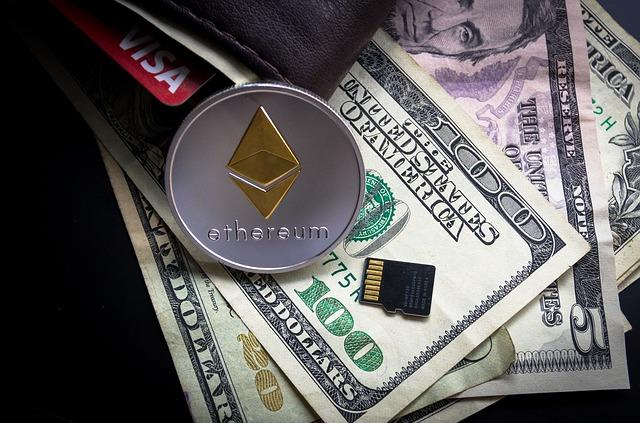 Golem is a decentralized network built on Ethereum, which is used to settle payments between developers and providers.

It’s about sharing computing power and network resources without worrying about who’s on the network, or whether those resources have been paid for.

Golem takes the traditional world of computations and turns it on its head. In most instances, whether we’re talking about a home PC or a server in a data center, resource use and computation affect the entire system.

Heavy computation creates a massive draw on power and processing capabilities, slowing the system to a crawl in some cases.

With Golem, that doesn’t happen. According to the Golem Network’s official website, “all computations take place in sandbox environments and are fully isolated from the hosts’ systems.”

Let us now move to the next section, where we look at some of Golem’s test cases.

At the time of this writing, Golem only has a single, official use case, which is CGI rendering. Rendering three-dimensional objects and then animating them requires a significant amount of computation power and resources.

Golem’s main and only use case as of this writing is rendering CGIs.

With Golem, that is not the case, as the system can distribute the processing required across the entire network. This dramatically speeds up the entire process, while allowing requesters to set their own prices for rendering work.

Machine learning is a second use case that is currently being pursued, but the team heading up Golem says, “we are already in the process of integrating a variety of new use cases to Golem in cooperation with our business and technological partners.”

In the end, Golem might not be a supercomputer in the classical sense, but it does deliver vastly improved computation power and has implications for virtually every industry on the planet.

Bob West is a tech savvy, digital enthusiast with a deep-rooted passion for data centers, cloud, internet exchanges (IX) and cryptocurrency. He was a driving force within the original team that built Datacenters.com in 2011. It’s his belief that a new breed of data centers will become increasingly important as we move towards IoT, AI and edge computing.
Talk to Expert