Is there truly a way to use AI in order to increase uptime and prevent issues that consume energy at the center and the time of IT professionals? Read on for more information.

Made for Each Other?

While data centers provide the computational power needed for machine learning to take place, artificial intelligence can, in turn, produce algorithms that can help data centers to run more reliably and efficiently. 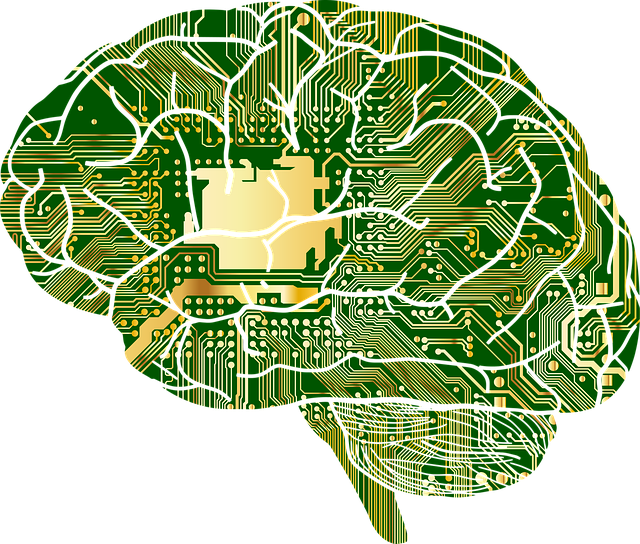 In spite of the benefits the data center and artificial intelligence can give to each other, according to an article from Data Center Dynamics, there is some trepidation from data center operators that there is too much risk in simply leaving important functions and controls to a machine.

Currently, AI for data centers is happening in pieces, with offerings from multiple vendors.

Some vendors are even providing the choice of an automated system or one that simply makes recommendations and leaves the completion of tasks to humans, themselves.

A Brief Timeline of AI

In order to understand where AI is headed, perhaps it is best to look back at where it has been. Here is a brief timeline, with details provided by Live Science.

Artificial Intelligence in Business: Google's 2014 Investment Into the Future

As explained in an article from Data Center Knowledge, in 2014, Google purchased the UK-based AI specialist Deep Mind and began using its technology to improve data center facilities equipment management in some of its facilities.

At the time, the company stated that there were so many pieces of power and cooling equipment working together within a data center that managing all of that equipment was too complex for humans. 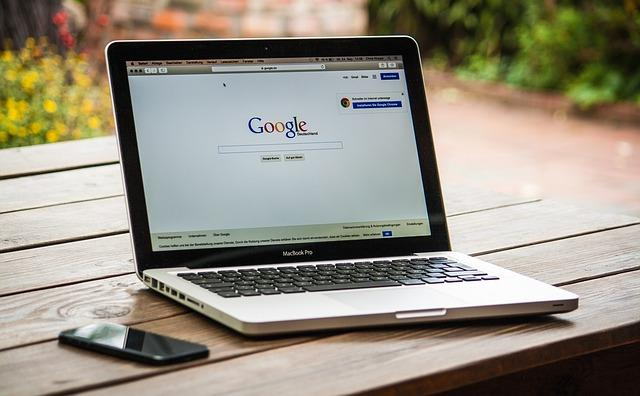 By using historical data collected by thousands of sensors within the facilities, Google was able to train deep neural networks and apply resulting algorithms to its infrastructure.

HPE Gets Into the Game, Along With Others

One of the concerns about AI and a self-managed data center is that the various intelligent systems will not be able to adequately communicate with one another when something goes wrong or self-heal.

Can you already see how artificial intelligence in business is applied by these companies?

In November of last year, according to an article from Network World, HPE announced that it was developing an AI recommendation engine add-on that will predict and stop storage and general infrastructure problems.

The development is intended to remove the bottleneck that is created within current data centers when IT personnel has to spend a great deal of time trying to unravel a maze of potential issues to get things running as they should be.

HPE's solution will rapidly find the root of the issue, the article stated, and then resolve the problem through the use of data collection as well as identify elements, other users, or customers who may have been affected.

Additionally, if a user fails, the solution can interject through the system and prevent other failures. Other companies are also developing AI solutions for data centers, including Litbit and Oracle.

What Happens to the Data Center Staff?

One issue that hasn't been addressed through the latest developments in AI for self-managed data centers is what will happen to the humans who make up the data center staff.

Why is this important?

There will, undoubtedly, be a reduction in staff as more and more of the data center's operations become automated. The first positions to be eliminated, the Network World article notes, is the front line tech support.

The reason for this is that the autonomous system will already be aware that a problem is taking place and there will no longer be a need for someone to field calls. In the rare event that there is a need to talk to an engineer, a level three engineer will be immediately contacted. 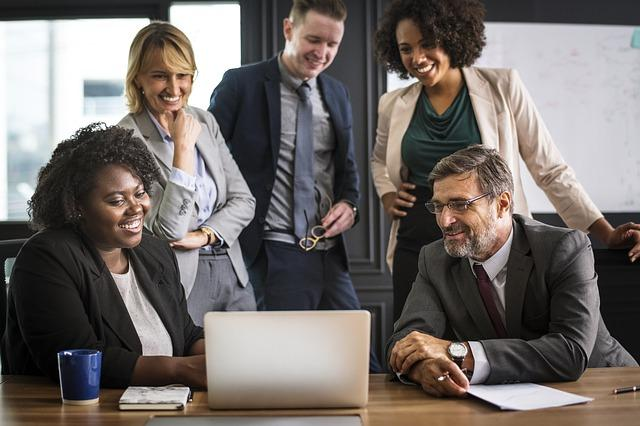 Don't look for a widespread impact, however, Data Center Dynamics stated. The data center staff is already is a small group of people, and some industries -- such as telecom -- are already operating entire buildings without staff.

Data Center Knowledge adds that many of the individuals currently employed as operations staff will likely move to companies providing facilities management services for multiple operators and sites.

With All The Benefits of Artificial Intelligence in Business, What Are You Waiting For?

While the evolution of AI itself took decades, the application of AI to improve the efficiency and reliability of data centers is rapidly becoming a reality.

Since 2011, Datacenters.com has focused on creating a market where buyers and sellers of the data center, cloud, and connectivity services can find one another.

If you are a buyer and seller with a specific interest in AI services for data center self-management, our database can help you connect with like-minded individuals. We provide access to niche specific consultants, as well. Take a look today and let us know if you'd like more information.

Mike has over 15 years of experience in technology and strategic communications. Mike is a full-stack developer and has built a reputation for creating lasting brand identities from the ground-up and increasing market penetration.

Proof-of-Stake vs. Proof-of-Work - What's the difference?

Why Kubernetes on Bare Metal Is the Future