The Most Important Changes in Data Center Industry Hardware

Judging from the technology news coverage, it appears that we live in a software world. SaaS companies, cybersecurity, and AI innovations get almost all of the press. But, there are a lot of exciting advancements taking place in hardware as well.

Many of these new hardware technologies have direct applications for data centers. In the next five years, data centers will undergo a complete overhaul.

Here are the most important hardware changes to stay on top of...

Hyperconvergence is an IT framework that creates a more flexible and efficient infrastructure, adds greater automation, and seamless integration. It is a step beyond the converged infrastructure that many data centers currently employ. 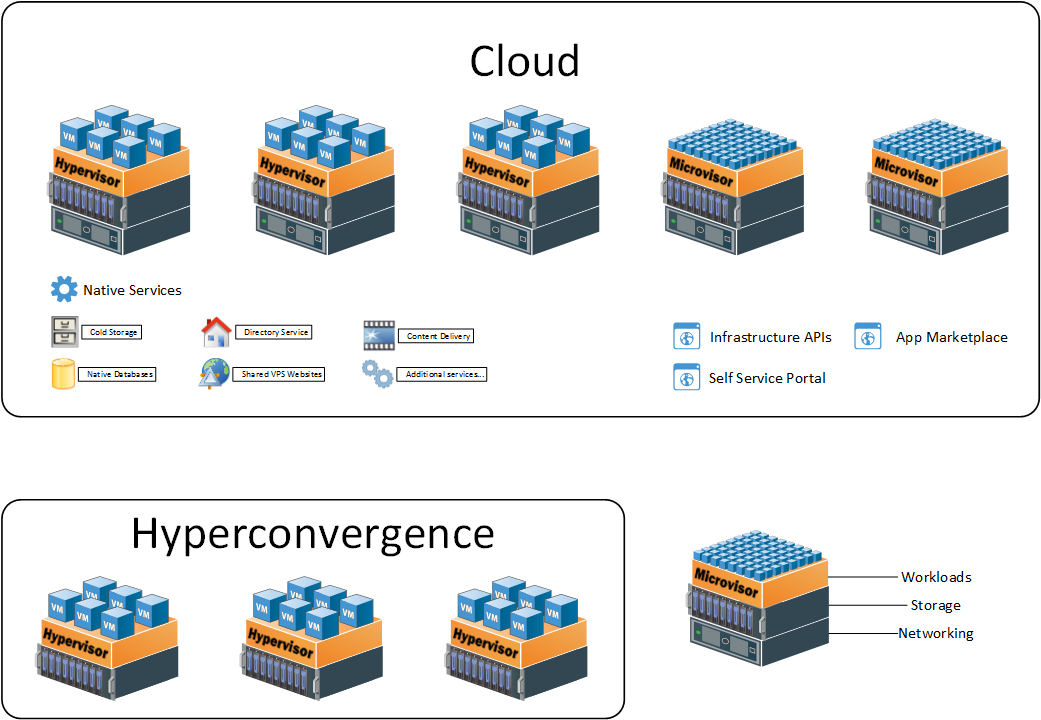 Converged infrastructure relies on pre-configured packages of software and hardware. However, the individual components are still separate pieces that can be physically separated.

When deploying a hyperconvergence environment, the individual components cannot be separated. The storage, networking, and computing components work seamlessly together as a unified whole. This new framework dramatically simplifies the management of the systems and makes it easier for companies to affordably scale at whatever rate they need—no matter how fast or slow they need to scale. 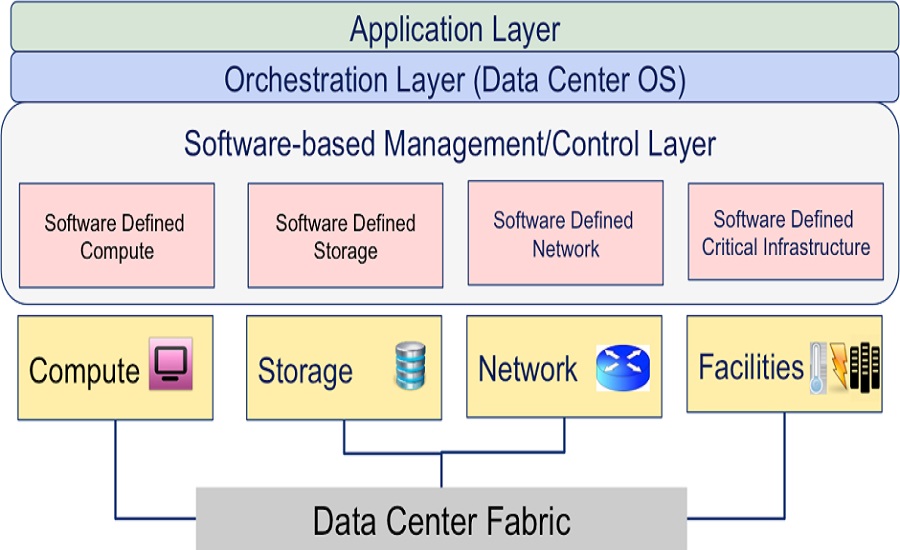 Data orchestration organizes the individual tools and pieces of software running on the hardware and turns them into a unified whole that is more capable and more efficient.

Think of data orchestration as being like the conductor of a symphony orchestra. Each musician and make music by themselves with their instrument. But, only with the conductor’s help can all of the different musicians and instruments come together to play a complicated symphony.

Not all data is equally important. However, traditionally, storage hardware has been designed as if all data were the same. IT professionals understand that some data, hot data, is needed regularly. It is often recalled multiple times a day. 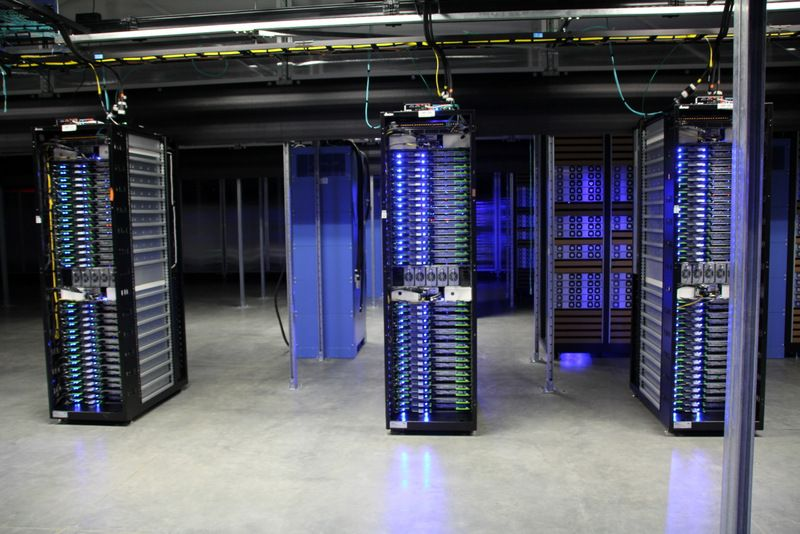 But, cold data is archivable. It may not be needed for months, or even years. It still needs to be secured, and its integrity needs to be protected—but it doesn’t deserve the same level of resources that hot data does.

New developments have made cold storage easier for smaller data centers to implement. This will make data centers more efficient and cost-effective for users of all sizes.

Quantum computing is the next major computing development. It will be bigger than the jump from vacuum tubes to microprocessors. 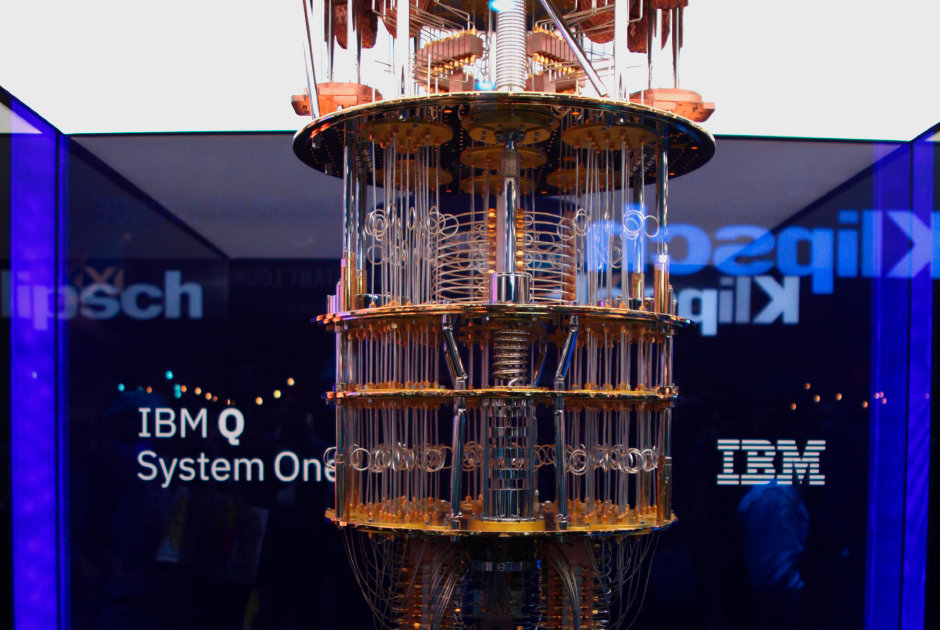 Many data centers are experimenting with different types of open-source hardware. These are generally cheaper servers that run hotter and don’t last as long as traditional servers. They are disposable servers. 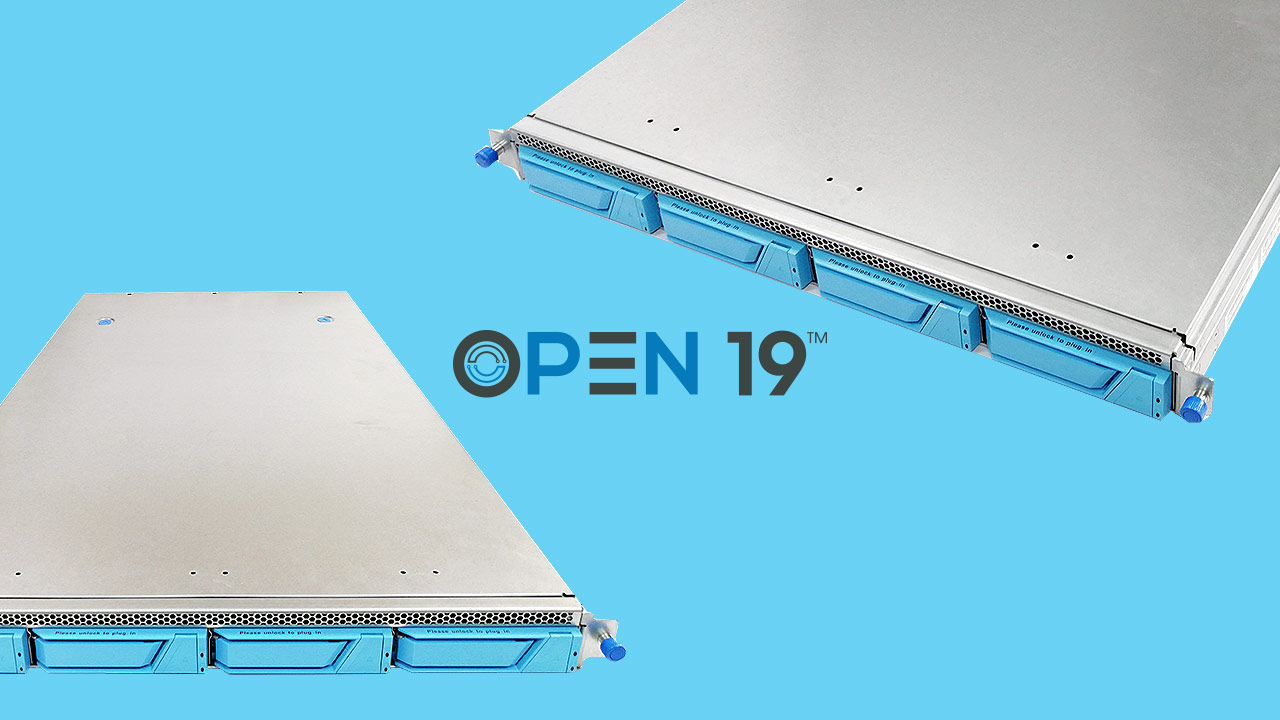 If a server fails, everything else keeps running. The failed components can quickly be replaced. This will make data centers more agile and make it easier to further reduce downtime.

Bob West is a tech-savvy, digital enthusiast with a deep-rooted passion for data centers, cloud, internet exchanges (IX) and cryptocurrency. He was a driving force within the original team that built Datacenters.com in 2011. It’s his belief that a new breed of data centers will become increasingly important as we move towards IoT, AI, and edge computing.